An aviator's story of encountering tax turbulence and regaining control to pull out of a seemingly endless tailspin.

Disclaimer: The following account is based on a recent experience of one of our firm's clients. Certain identifying information has been altered to protect the client's privacy.

John James feels right at home in the wild blue yonder. For the last 30 years, flying has been more than just a job; it's been his way of life. He first learned to fly while serving his country proudly in the US Navy where he was last stationed as an instructor at a North Carolina military base. Like many retiring veterans, James decided to purchase a home in Wilmington, intending to enjoy his retirement years on our stunning coast. But James soon felt the call of the wild blue once again and now, he flies for Hollywood. For the last decade James has worked as a stunt pilot on major studio motion pictures. His job has him traveling around the world for most of the year. Since he's on the road most of the time, James moved out of his Wilmington home and has been renting it out for the last 5 years. He bought a condo in Virginia to be closer to family and changed his legal residency to that state. Although James can handle the g-forces, loop-de-loops, rolls and mock explosions he encounters each day on the job, he wasn't prepared for the unseen attack about to be unleashed on him by the North Carolina Department of Revenue. 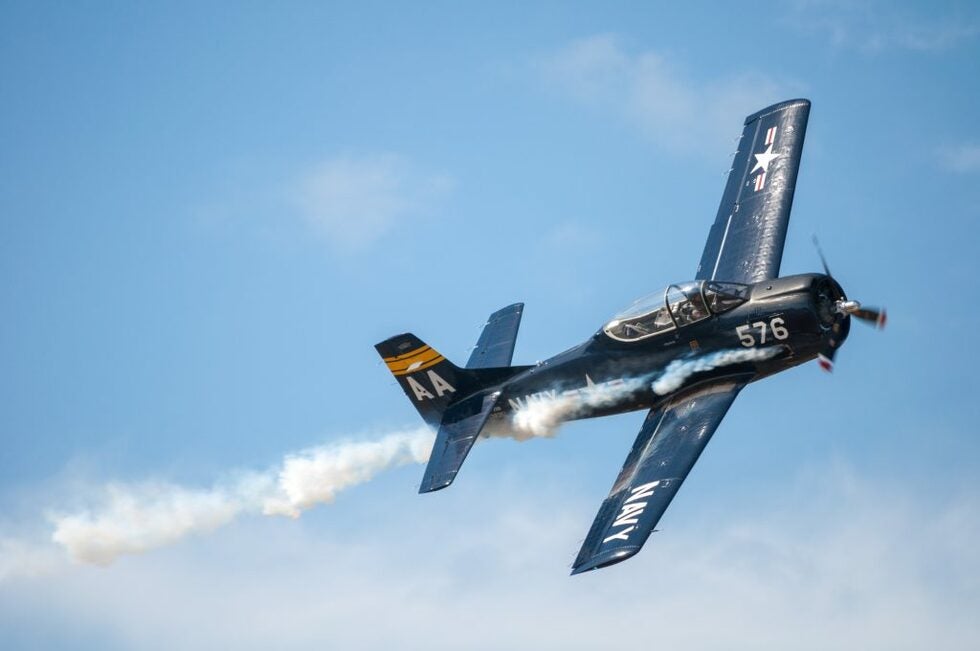 Not the Way You Want to Find Out…

The payroll department at James' employer was the first to know. A garnishment notice sent to his boss outlined the ugly details. James' paychecks were now being garnished by a third-party collection agency because of “unpaid taxes to the North Carolina Department of Revenue”. When he heard the news, James immediately panicked. He was worried about losing his pilot's license and embarrassed that his employer probably thought he was a deadbeat. Could they, would they, continue trusting him with multimillion-dollar equipment? James' thoughts quickly turned to the $12,000 federal tax refund he was expecting. A quick check of his bank account online showed that it still hadn't been electronically deposited. He guessed correctly that the NCDOR had already snagged his federal refund as partial payment of taxes owed. To make everything worse, James had no documentation from the NCDOR as to why they were claiming he was delinquent on years of income tax. He had received nothing at his new residence in Virginia — where his W2s had been mailed for the past few years — and had not been contacted directly by anyone at the NCDOR.

James had been assessed by the NCDOR as a “non-filer”. This means that the tax collector is alleging that James had failed to file taxes in North Carolina. To make things even worse, James had now been assessed for 5 years' worth of unpaid taxes complete with penalties and interest. Though James moved his legal residency to Virginia five years ago and his employer has been issuing his W2s there, North Carolina claims they had no record of him moving away. They state that even if James had changed residency, he was still required to file taxes for each of the years he that he was renting his Wilmington home.

But I Didn't Have Any Income!

James is very responsible about his personal finances – he has a CPA who calculates his tax liability and files for him each year. His CPA operates out of the Washington, DC area and serves clients across the country. This CPA is a solo practitioner but has years of accomplished experience, so James had confidence that all was how it should be.

Each year that he rented out his Wilmington home, James has dutifully reported the rental income and expenses to his CPA, who in turn reported it on his federal tax return. James has had a tough time securing long-term tenants, and his home needed repairs after a hurricane. Because of all this, James has never made taxable income on his rental home. In fact, he's had losses on the rental for each of the last five years. He and his CPA understood conceptually that if there ever was any actual income earned on the home, then he would owe taxes to NC. What they didn't realize, was that he is still required to file a NC return even when he had no taxable income on the house. This requirement to file applies whenever a non-resident owns property held out for rent in NC. [There is an exception if the total gross income on the taxpayer's federal return is less than $10,750 for a single person or $21,500 if married filing a joint return. These are tax year 2020 reference amounts.]

How'd They Find Out?

Since the IRS and his employer all agreed he lives in Virginia, how did the NCDOR even know the rental property existed and that James owed NC filings for past years? As part of a non-filing initiative agreement, the IRS teams up to share information amongst all 50 states. The information shared by the IRS helps state taxing authorities find delinquent payers and non-filers. Essentially, any time a North Carolina address is listed on a federal return, the IRS will automatically notify NC authorities that there may be a possible instance of a non-filer. This agreement also grants states the ability to reach out and grab a taxpayer's federal tax refund – even if the IRS has the taxpayer listed as a resident of a different state. And that's where James' $12,000 federal refund went.

The Bad News: How the Assessment Process Works

Once the NCDOR gets word that a taxpayer has been filing a federal return with a NC property listed, they get right to work assessing what taxes they're entitled to. The taxpayer won't be getting any benefit of deductions, write-offs, or credits. On top of that, if the NCDOR takes the view that the taxpayer is also a NC resident, they will be assessed on the entire income listed on their federal return, not just the income derived from NC property. This happened to James. His back tax bill wasn't high because he made any money off the Wilmington home, but because North Carolina made the claim that James was still a resident, and therefore owed NC taxes on the money he made as a stunt pilot for the last five years. To make things even worse for James, the NCDOR mailed each notice of assessment and bill for back taxes to his Wilmington rental address. James never received a single notice – they had been discarded by his tenants as junk mail. The first James heard about this was after the NCDOR had already assigned their claim to a third-party garnishment firm, seized his federal tax refund, and filed a lien on his Wilmington property. This would clearly have a negative impact on James' future ability to qualify for preferential mortgage rates.

James acted immediately and contacted our firm after being notified about the NCDOR's claim against him. Because he acted quickly in seeking an attorney to represent him, our firm was able to successfully negotiate a resolution to his case. If he had waited much longer to contact us, our ability to resolve his case could have been limited.

As soon as James signed the necessary forms giving our firm authority to communicate on his behalf with the NCDOR, we contacted his assigned NCDOR revenue agent to request a hold be placed on the garnishment. We explained that James was operating in good faith by attempting to resolve the discrepancy. After further communication with the NCDOR revenue agent, we were able to determine the exact nature of the alleged non-filing and North Carolina's basis for claiming the tax amount owed.

We were then able to help James file NC returns for the missing years, and upon our verification of both his losses on the Wilmington home and of his Virginia residency, James' file was immediately cleared for the years under review. The garnishment lifted, and the property lien was cleared. Since the NCDOR determined, after his back-filings were submitted, that there was indeed no actual tax liability owed, the penalties and interest were wiped clean and his delinquency status was immediately cleared.

Would James have been able to negotiate such a result on his own? Possibly. Would it have been difficult? Absolutely. Our firm was able to fast-track his past year returns to the appropriate people at NCDOR in order to get the discrepancy cleared quickly and start the process for the state to pay back his seized federal tax refund. If you find yourself facing any kind of tax difficulty, you are not facing it alone. Our firm has the expertise and ability needed to advocate for you and improve, if not completely resolve, your situation.

Christopher De Nittis counsels both individual and corporate clients on a wide range of legal issues with a special focus on tax and estate planning. His background in real estate development has also enabled him to effectively counsel clients on development, construction and sales of both land a...

Thank you for contacting us. We will get back to you shortly.

Please complete all required fields below.

Put Us To Work For You